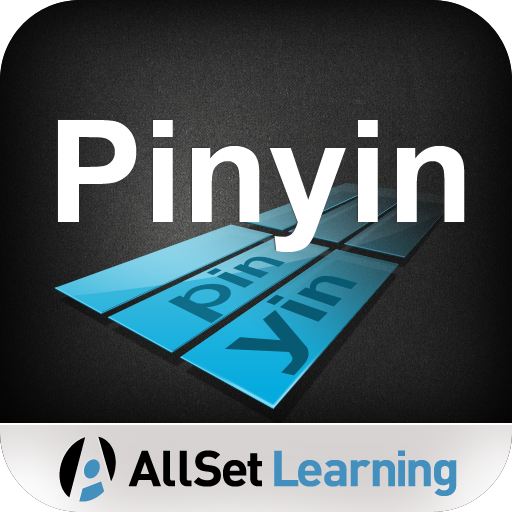 I’m very happy to finally announce that AllSet Learning has just released its first iOS app for the iPad, called AllSet Learning Pinyin. It’s a simple app, designed to take the typical pinyin chart we all start learning Chinese with and adapt it to the iPad. So that means supporting multiple orientations, as well as zooming and panning. And, of course, tapping for audio.

Last year AllSet Learning’s clients started buying up iPads at surprising rates, and all the beginners had the same request: I want a pinyin chart designed for my iPad. So that’s what we built. The app is free, and comes with not only audio for all pinyin syllables in all four tones, but also support for non-pinyin phonetic representations. So you can switch from pinyin to IPA, and even to other systems like Wade-Giles and zhuyin if you purchase the (very inexpensive) addons.

More addons for the app are coming. In the meantime, please try it out, tell your friends about it, and rate it in the App Store. Thanks!