I was in Gulangyu (鼓浪屿), Xiamen (厦门) again over the CNY break, and I noticed some interesting designs using characters: 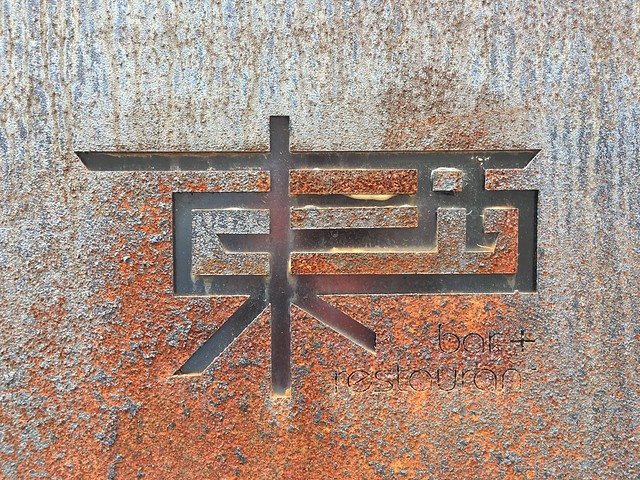 This one is a cafe/bar called 东西, which, aside from meaning “thing” or “stuff,” also literally means “east-west.” The fusion is looking pretty intimate in this design. 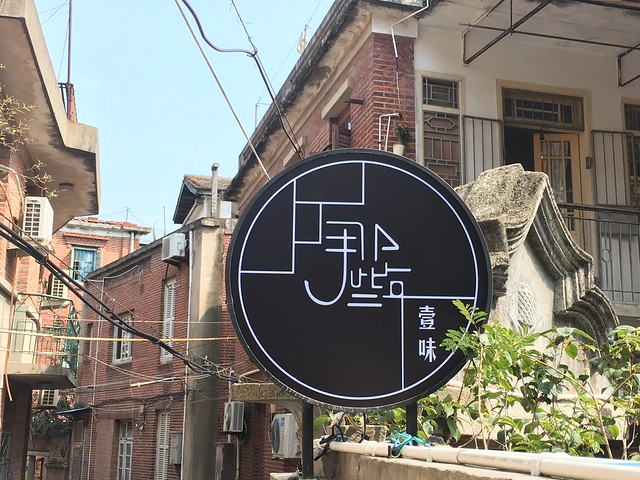 These three characters (not the two small ones at bottom right) are quite cryptic on this sign! Here’s how the same name is written in another place: 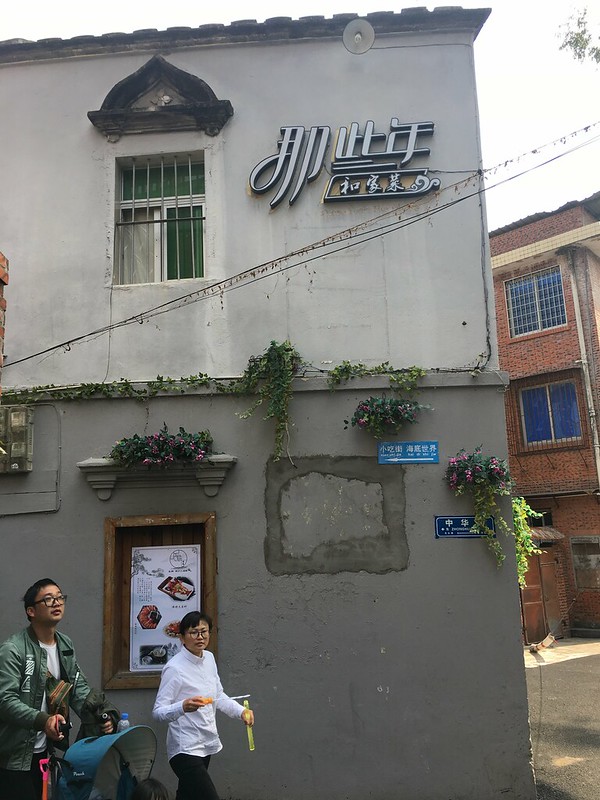 The name is 那些年 (“Those Years”). Can you see those three characters in the previous sign? 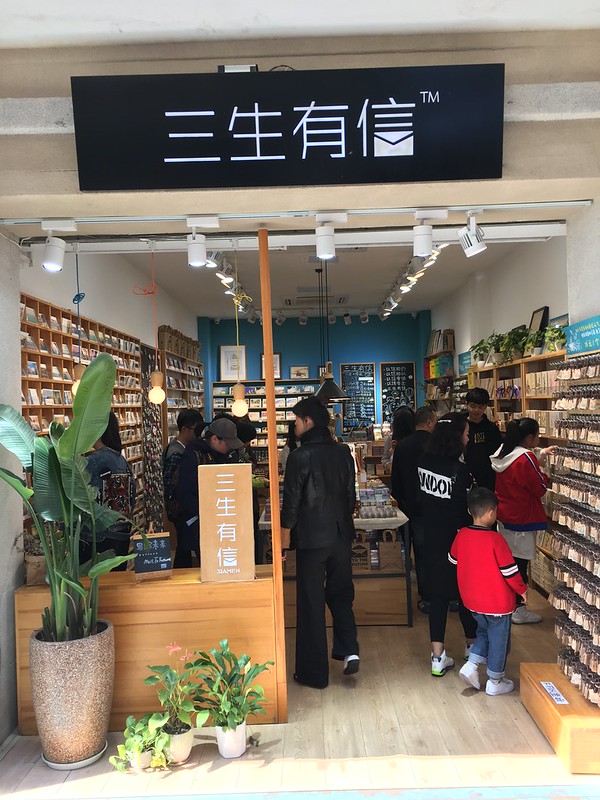 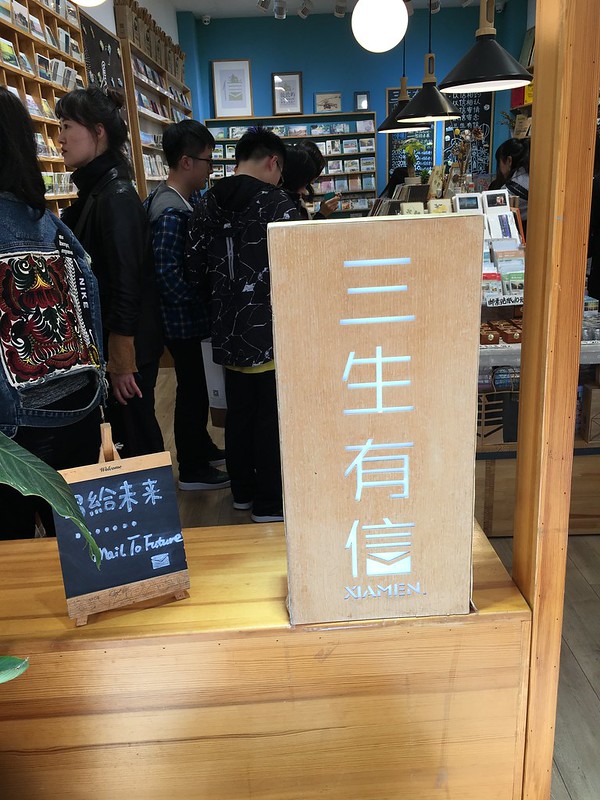 I don’t write about places I visit much these days… I’m a grumpy old man now, and it’s all “been there, done that!” I feel that Xiamen is worth a special mention, though. I’ve now been there twice, and I really enjoyed it both times, especially the small island called Gulangyu (鼓浪屿).

The reasons I like Gulangyu are not really typical ones, though. First a few pictures, then the explanation… 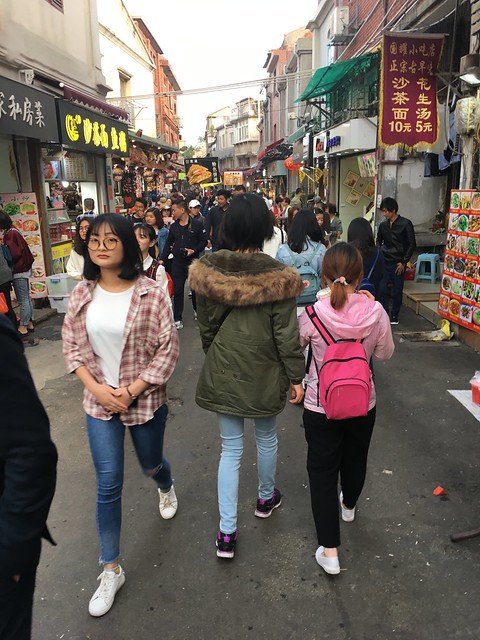 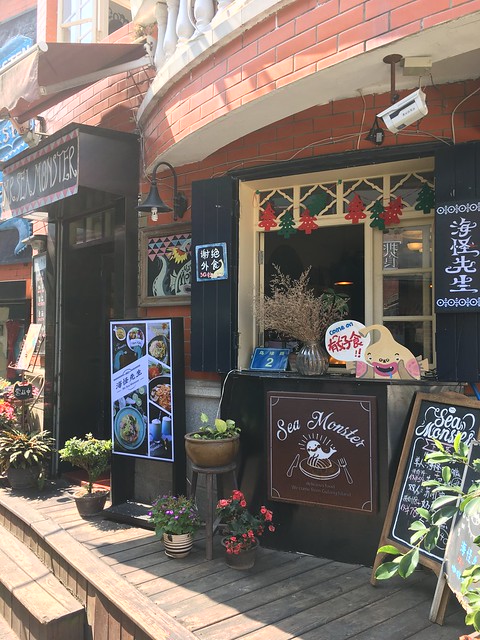 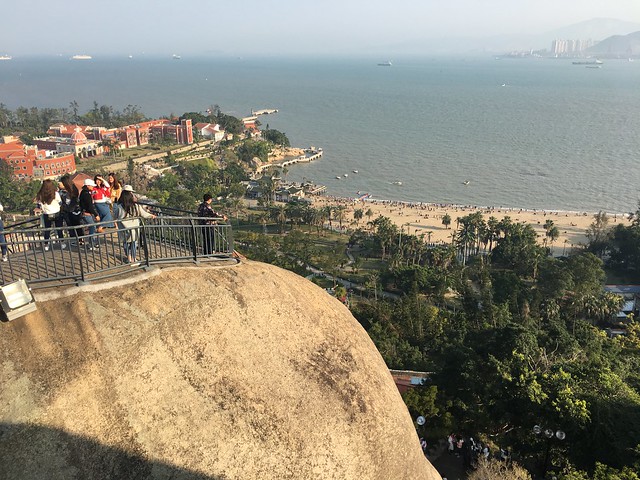 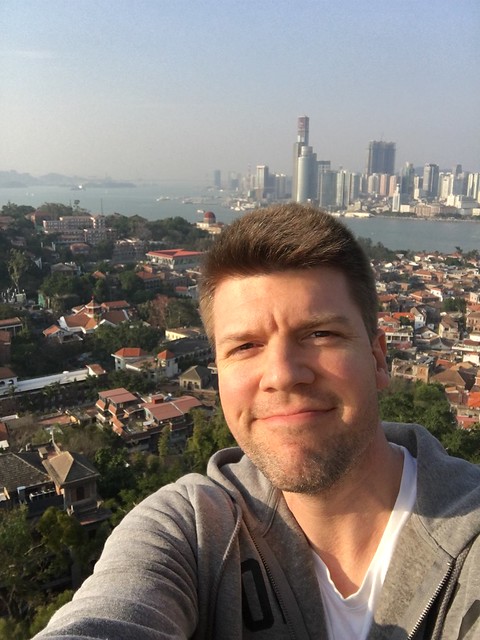 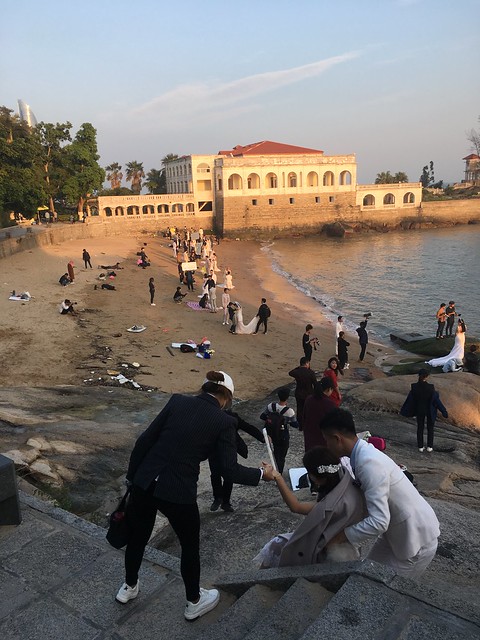 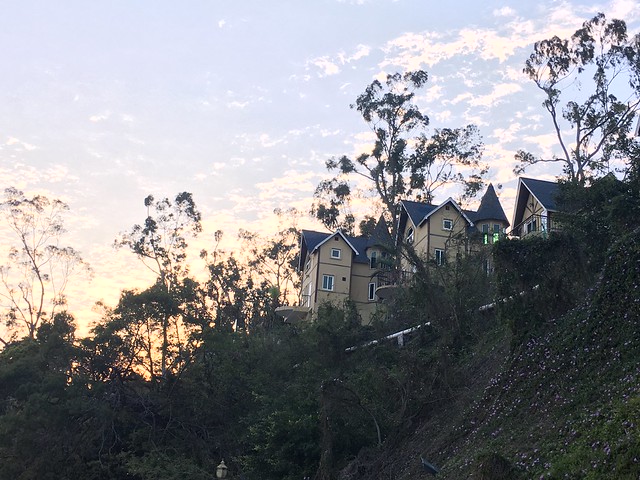 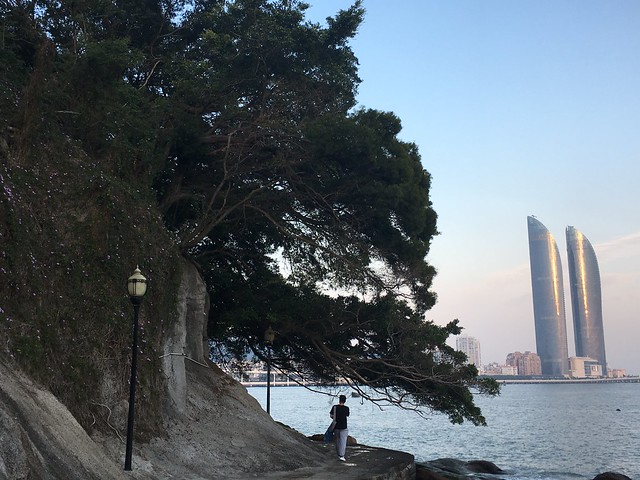 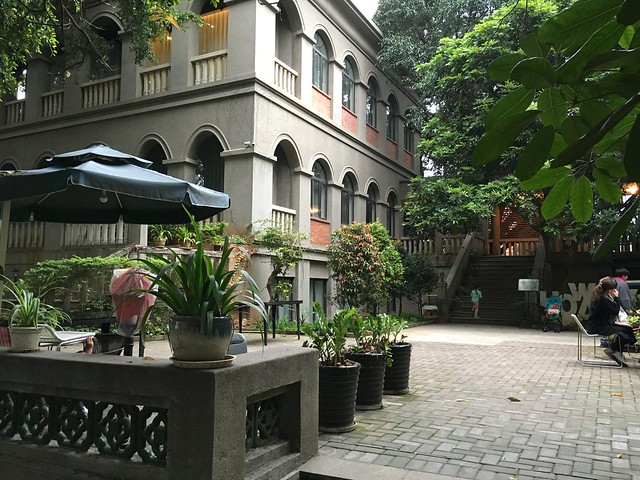 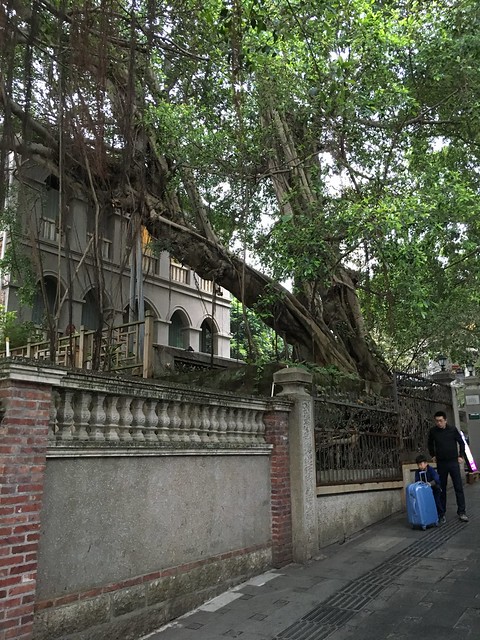 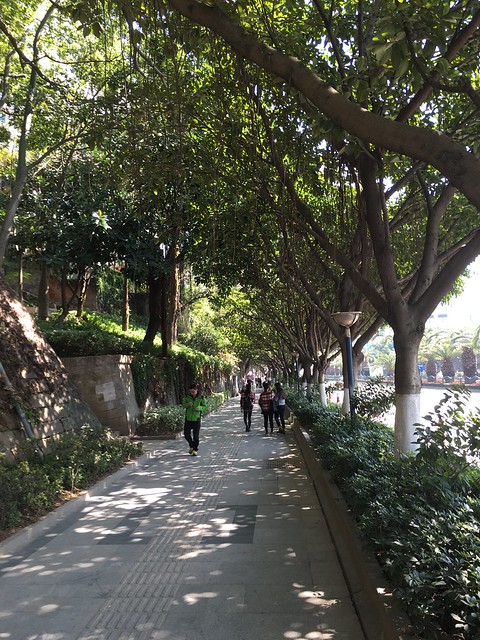 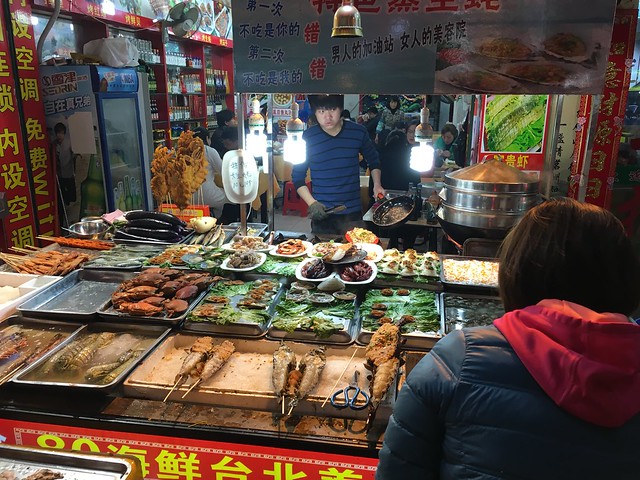 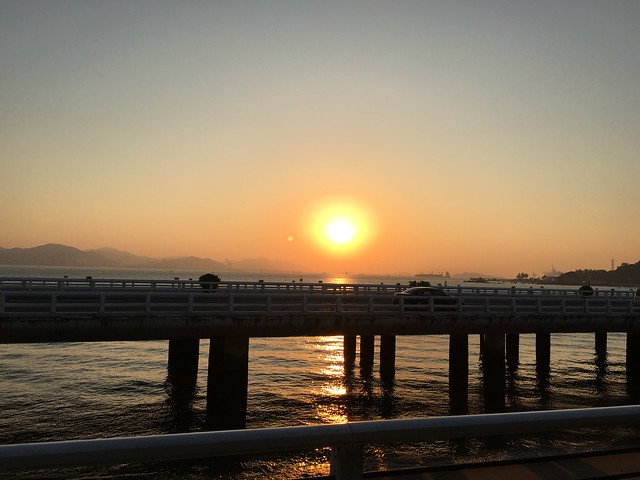 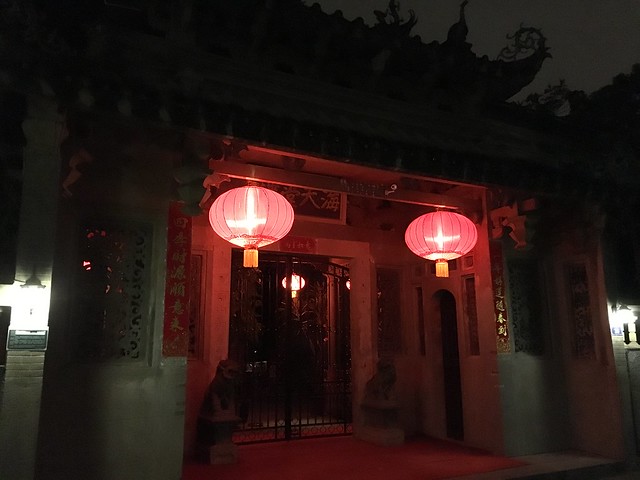 OK, first let me get a few things out of the way… I’m not a big fan of Chinese seafood (we have a bad history), and I don’t find any of the food on Gulangyu particularly good. So reasons for liking Gulangyu have nothing to do with food.

So, Gulangyu in Xiamen: worth a leisurely visit, in my humble opinion.