I had a much-needed break from blogging in December during my annual trip home for Christmas, but I’m going to need another break of a few weeks or so in January to upgrade the site.

It’s hard to believe, but I haven’t given Sinosplice a redesign since 2011! A lot has changed since then in the world of web design, and Sinosplice is sorely lacking a clean, responsive design. A few other minor things have broken recently, so it’s high time I stripped the site down to the basics and rebuilt it as a modern, responsive site.

So when I write again (hopefully after just 1-2 weeks), it’ll be using the new site design. 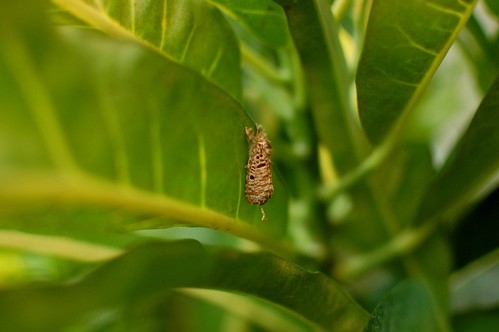