Pokémon NO GO in China 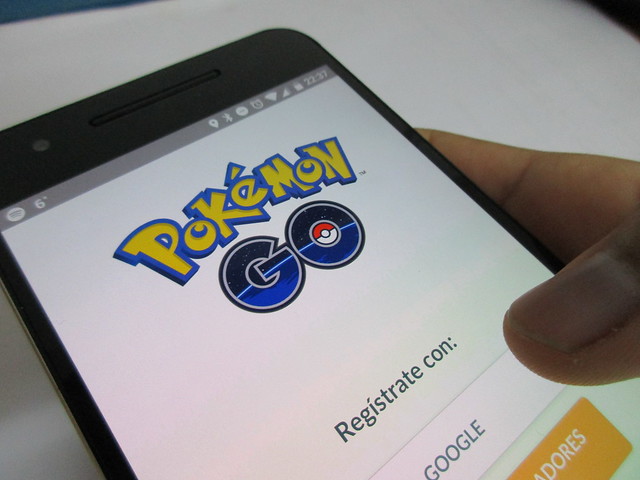 I keep reading about how Pokémon Go is so wildly popular everywhere, and I tried to play it in China, but it just doesn’t work. I managed to use a VPN to create an account using my Google login, and I even caught one little creature (I think it was just part of a beginner tutorial), but then the virtual world (in China) was a vast wasteland… nothing to play. Later, I couldn’t get the app to connect to the server over 4G while I was out and about. Still later, the app acted like I didn’t have an account anymore.

I see now that there is already a Chinese Pokémon Go clone. This is one of the things that disturbs me so much about using the internet in China. It’s not just that we’re so often forced to use cloned apps instead of the real deal (although that, too, is annoying). It’s that we’re cut off from the rest of the world’s users, isolated.

Which is, of course, exactly the point. Even for Pokémon Go.