There’s a word 嘎 (“ga”) in Shanghainese (and other Wu fangyan) that just means “really” or “very.” Because it’s not standard Mandarin, you don’t see it written a whole lot, but I noticed it in two different ads in Shanghai recently (and one even has pinyin!): 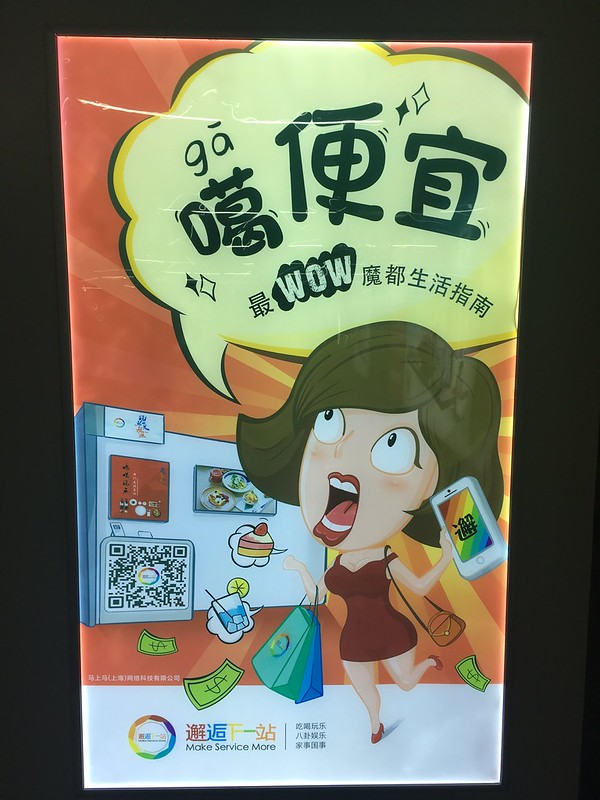 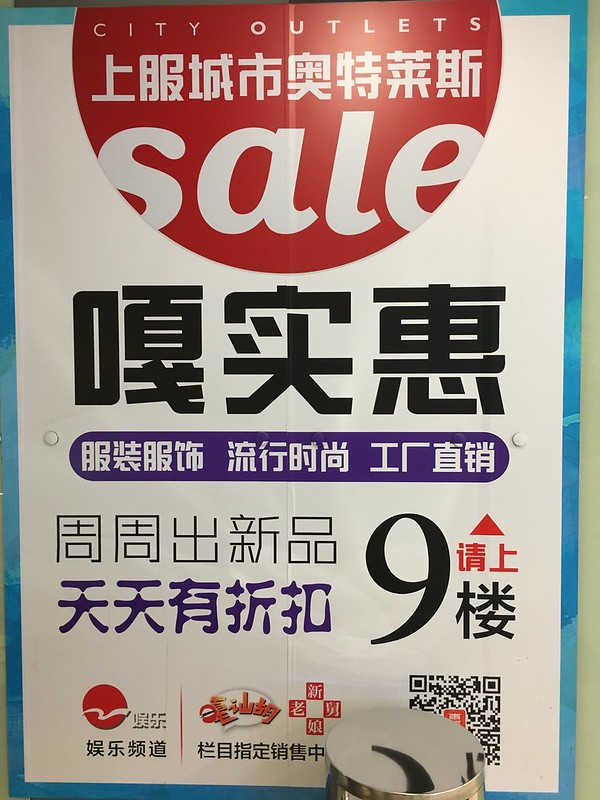 (And yes, if you want to try using this adverb, you are quite likely to amuse your Chinese friends.)

UPDATE: Commenter Lin and reader Danny point out something I glossed over in the original post: the first ad uses the character 噶, and the second ad uses 嘎. Both are “gā” in this context. So what’s the difference? Well, the short answer is that since this is not a standard word (both characters can be found in the authoritative 现代汉语词典 dictionary, but neither list this meaning), there is no “officially correct” character for it. In my experience, however, 嘎 is more widely used, and it’s also the one my computer’s pinyin input prompts first.