Brendan on the Meaninglessness of Chinese Characters

I’ve been dealing a lot with clients’ Chinese character issues, and happened to stumble upon this Quora answer of Brendan O’Kane’s to a question about the origin of the character 奶:

Chinese speakers believe a lot of things about their own writing system, many of them untrue. One of the deepest-rooted and most pernicious of these false beliefs is the notion that characters have meaning. They don’t. The Chinese language [simplifying here; feel free to replace with “Chinese languages,” if you prefer] was spoken long before it was ever written, and has been spoken fluently throughout its history by far more people than have been able to write it fluently. The modern components of a character are not a reliable guide to either the meaning of the character or the early forms of a character, and the characters that make up a word are not necessarily a reliable guide to the meaning of the word. A lot of the stuff referred to as “etymology” in Chinese would more accurately be described as “stories about pictures” — cute, and occasionally helpful for memorization, and sometimes even sort of accurate, but mostly no more truthful than the old story about the English word “sincere” coming from Latin “sine cera,” “without wax,” or about “history” being “his story.”

Lots of interesting ideas here, and Brendan is spot on. And although “Chinese speakers believe a lot of things about their own writing system, many of them untrue,” that doesn’t mean you shouldn’t learn much of what Chinese speakers believe about their language (and writing system). In fact, you kind of have to. That’s culture. It’s like learning about all the ways that “America” is “the land of the free,” even if you don’t believe that the U.S. is that great bastion of liberty. What a people believes about its country is important.

Still, you don’t take everything at face value. Brendan’s point might be a “there is no spoon” moment for you, though, if you’re ready for it. 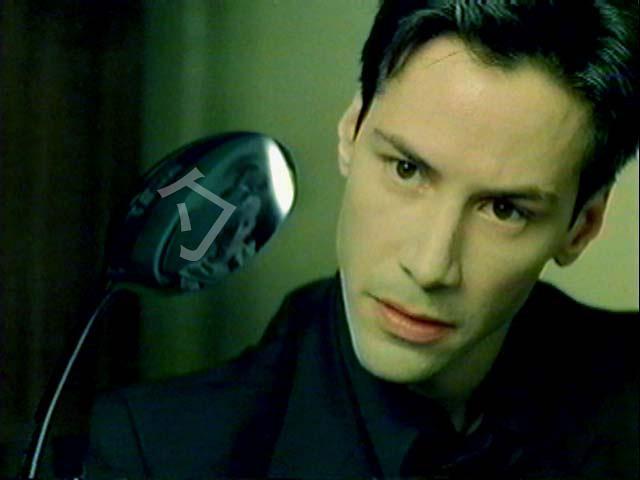 The key point here is that no bit of language, either spoken or written, has a meaning that people haven’t given it. (For more information on where meaning comes from, read up on semiotics and semantics.) Furthermore, spoken language is primary. Written language is a technology employed by a society. Sure, it’s a special technology with special properties and all kinds of cultural power, but it’s not the language itself, nor is it inherently meaningful in itself. Chinese characters do not hold any meaning that people do not give them.

If all this sounds obvious, that’s great, but if you pay attention, you may notice that Chinese characters do sometimes seem to take on mystical qualities in Chinese culture.

I’m not trying to get overly philosophical or quibble over irrelevant details. The question for me is: what does this mean for the learner of Chinese? Here are a few points:

This is a complicated issue with tons of cultural baggage, I realize. I’m happy to discuss in the comments!