How Heartless Are You in Chinese?

Psychologists at the University of Chicago made some intriguing findings relating to how language learners make ethical decisions. The researchers posed a classic ethics dilemma to the non-native speakers: would you push a person to his death to save 5 others from dying? 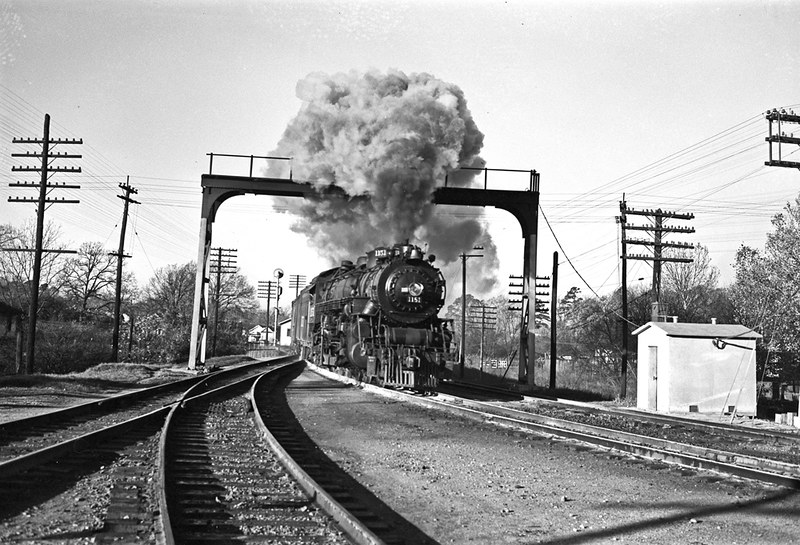 Studies from around the world suggest that using a foreign language makes people more utilitarian. Speaking a foreign language slows you down and requires that you concentrate to understand. Scientists have hypothesized that the result is a more deliberative frame of mind that makes the utilitarian benefit of saving five lives outweigh the aversion to pushing a man to his death.

Super interesting! (And fortunately most of us are not learning foreign languages to be placed in roles where we preside over innocent citizens’ lives.)

This immediately made me think of the classroom language teacher who might frequently do foreign language discussions on ethical issues. One could do this for years, thinking all of your students were heartless bastards and the world is doomed, without even realizing this effect was at play. Theoretically.

Anyway, check out the full article on the study.