I first visited Australia in June 2003. I traveled with my friend Wilson, who was also my co-worker at ZUCC in Hangzhou. I remember it was tough saving up for that trip on my meager English teaching salary, and while we had enough funds to visit Brisbane, Gold Coast, Byron Bay, and Cairns, we didn’t have enough to go scuba diving on the Great Barrier Reef. We had enough to go snorkeling, though, and I’m sure glad we did, because it was a once-in-a-lifetime experience that is vanishing (or at least drastically changing) as the reef bleaches.

Here’s a shot from that trip: 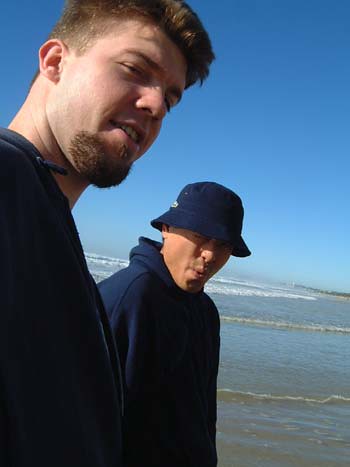 Now I’m returning to Australia, 14 years later, with my wife and two kids. I can’t wait for my kids to experience this: 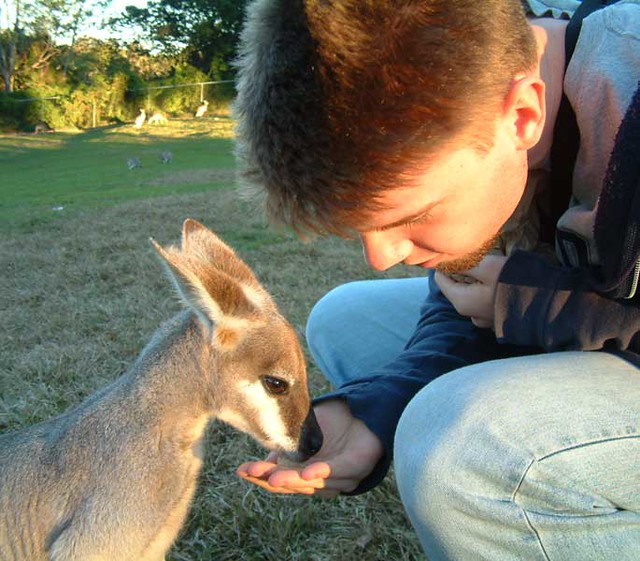 One thing I’ve noticed, living in Shanghai, is that there are an unusually large number of Australians in China that hail from Brisbane. (They’re like the Wenzhounese of Australia!) Now I’ve got a decent number of friends in the Brisbane area, including Matt S, Matt C, Ben J, and Fr. Warren. Although we’re not there yet, what I’ve seen of Aussie hospitality is quite impressive already.

As we approach China’s National Day (国庆节) holiday, it can be difficult to find a decent vacation spot that isn’t absolutely flooded with Chinese tourists. Forget anywhere cool in China; it’s mobbed. Forget convenient international destinations (Thailand, Japan); also mobbed. As far away as Australia is, certain areas of Australia will also be mobbed, so we’ll be having a relaxing time in slightly lower-profile Brisbane.