Budweiser Wants to Put Something in Your Drink for Halloween

In New York in the 80’s, the Ramones were clearly upset that somebody put something in their drink. Why then, 30 years later in Shanghai, does Budweiser expect us to get excited about it?

These ads are currently in Shanghai Metro’s Jing’an Temple Station:

Here’s a closeup of that first ad: 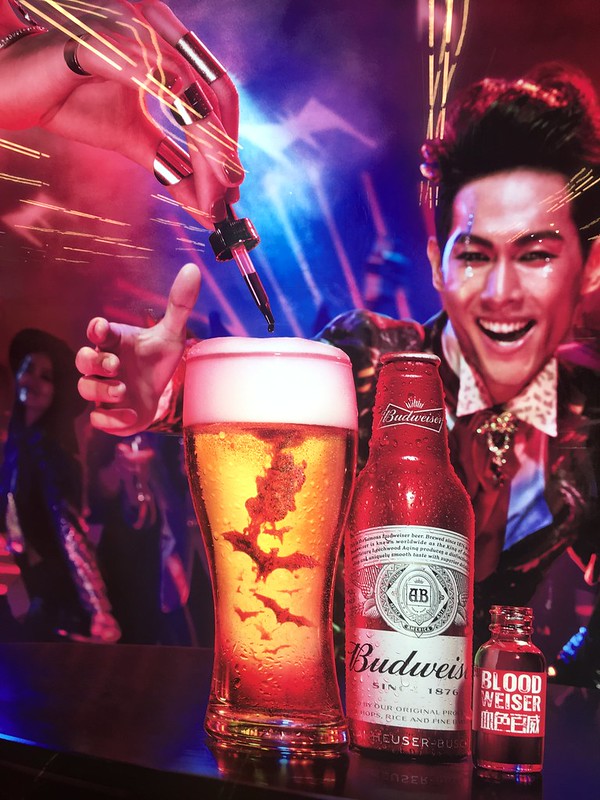 I posted these photos to my WeChat Moments with the caption “WTF?” I only got about 10 comments, but the response from Chinese friends and non-Chinese friends was quite different.

Non-Chinese friends: Are you kidding me?! Not cool!

This is a great example of cultural differences playing out in the world of marketing. I wonder if Budweiser HQ is going to react to this.