China had its Tomb Sweeping Day (清明节) last week, and that meant a three-day national holiday from Thursday, April 5 to Saturday, April 7 this year. (And then we were all supposed to work on Sunday to “make up for” one of those days off.)

The Chinese name for “Tomb Sweeping Day,” 清明节, is a little opaque. Both the characters 清 and 明 are pretty easy, but what do they mean together? “Pure Bright Festival?” Huh? And what does that have to do with sweeping a tomb?

Well, 清明 is “the name of the 5th solar term of the traditional East Asian lunisolar calendar,” according to Wikipedia. (Sorry, that wasn’t super interesting.)

I’m more interested in the tomb sweeping tradition. A day when the whole family, young and old, goes to visits the grave sites of their ancestors. What a great time to tell stories about these people, and to ensure that this aspect of Chinese culture stays alive and well. 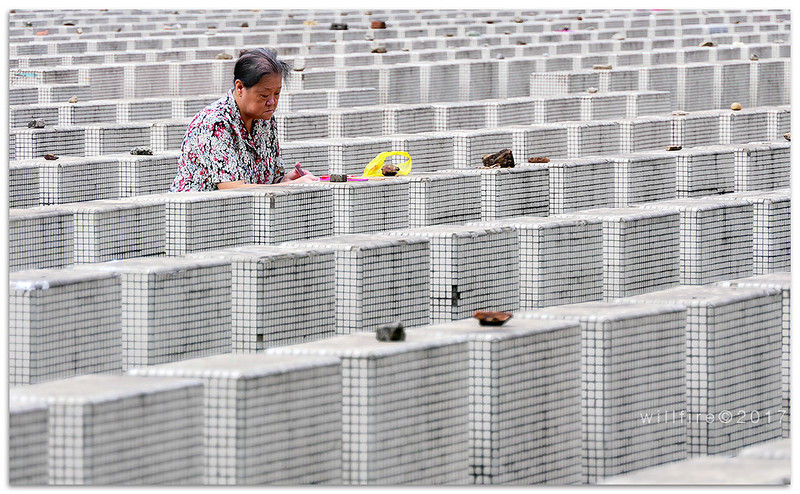 The thing is, in Shanghai at least, I don’t see or hear about much activity surrounding actually visiting the graves of family members to 扫墓 (sweep the tombs), or at least not on 清明节 itself. What gives? Do people simply not care anymore?

I’ve spoken with a number of friends and family members on this topic, and this is what I’m hearing:

Here are a few Chinese posts online, showing that there is some uncertainty out there among the younger people:

Probably one of the most significant events that impacted how this holiday is observed was its being suppressed in the past as “superstition” or overly traditional and backward. It’s only been officially recognized by the government again since 2008, so the holiday has needed time to make a comeback. At the same time, when people live across the country from where their ancestors are buried, it’s not realistic to visit a far-off tomb over a 3-day holiday.

I think one thing that put this holiday in perspective for me was thinking about how Americans observe Memorial Day. Sure, some people make a point of honoring the fallen soldiers, but a lot of people just enjoy a day off and have a barbecue. I like to think that the Chinese take Tomb Sweeping Day a little more seriously, though. It’s about family, after all.

For those of you in China, did you notice many of your young-ish friends making a point to go tomb sweeping this year?