4 Reasons I Want the Outlier Dictionary of Chinese Characters

There’s a new Kickstarter project related to learning Chinese definitely worthy of more attention: the Outlier Dictionary of Chinese Characters. I’ve had the pleasure of multiple Skype calls with John and Ash of Outlier Linguistic Solutions, and this project is no joke. They’re out to build something I’ve wished has existed for quite a while, and they’ve got the skills and dedication to make it happen.

The Kickstarter page is packed with explanation, so I won’t rehash the same information you can check out on your own. But I will tell you what’s interesting about this project to me. 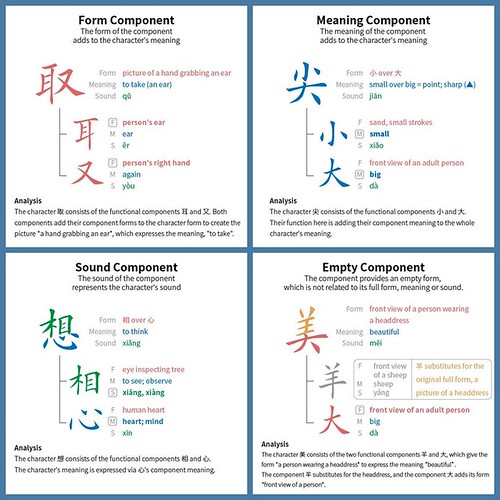 OK, but is it too geeky?

One of the concerns I expressed to the Outlier team was that they were building a dictionary for academics that didn’t really serve the practical needs of the average learner. They fervently assured me this was not the case; they are building a dictionary that enables a strong understanding of the system of functional components behind characters, while also enabling curious learners to go as deep as they want in their character studies. This is exactly how it should be done, so I can’t wait to get my hands on this dictionary. I also plan to keep working with the Outlier team and deepen my involvement in their project. I know that clients of AllSet Learning could really use what Outlier is developing.

I’m embedding a demo video at the bottom, but there is a ton of information on the Kickstart page, so check it out!