It’s quite the cliche to talk about “the Uber for x” in the startup world. Those types of businesses tend to not work when they’re not Uber (and Uber itself had a had time in China). But there’s one that I really like: Mobike, AKA 摩拜单车. Like Uber, it’s app-based, and you open up the app to see not where drivers are, like Uber, but to see what parked Mobike bikes are near you. 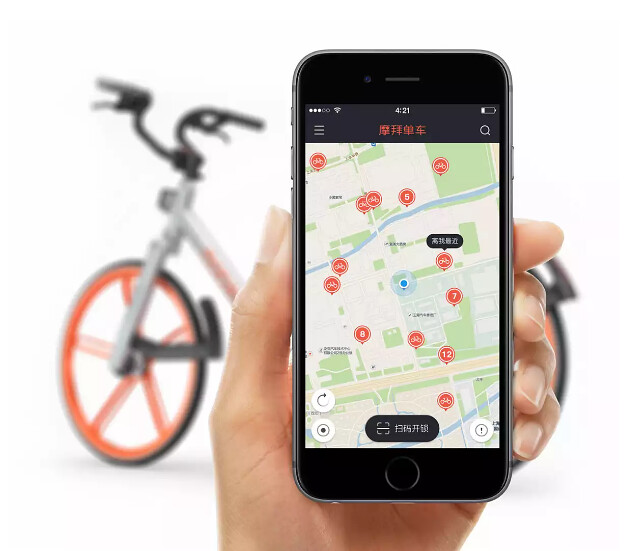 Then you use the app to unlock the bike and pay 1-2 RMB for each ride. Lock the bike somewhere public when you’re done. So simple!

If you live in Beijing or Shanghai, you can even try out the app (without riding a bike) just to see what how many bikes are parked around you. There’s usually a decent number wherever I am in Shanghai. Once you know what a Mobike looks like, you’ll start seeing them everywhere in this city. (The new “punch buggy”??) 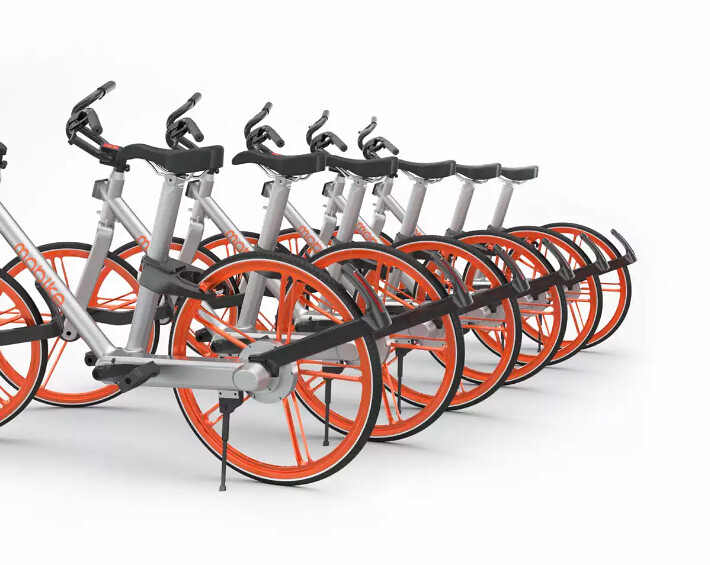 The only “catch” is that you have to pay a 300 RMB deposit to start using the bikes. That’s fair. Coincidentally, 300 RMB is also my “cheap bike budget.” It’s the amount I’ll pay for a bike that’s “good enough” to ride but is not likely to get stolen. Not a bad price for never having to worry about your bike getting stolen again.