I got through this winter without getting sick (not more than a few sniffles, anyway), UNTIL two weeks ago, when spring arrived and I got hit by a horrible cough, condemning me to long coughing fits every morning and evening for over two weeks. It was the kind of cough that I thought was “getting better” every day, until evening hit. It was bad, but not bad enough that made me go see a doctor. And it’s now finally almost faded away, about 15 days since it started. (You’ll notice I haven’t been blogging for this same time period.)

But this got me thinking about my own immune system in relation to China. After 16.6 years in China, has my immune system been “trained” at all? I don’t think there’s any way to definitively answer this question, but I’ve got a few thoughts, and I’m hoping others might share their experiences. 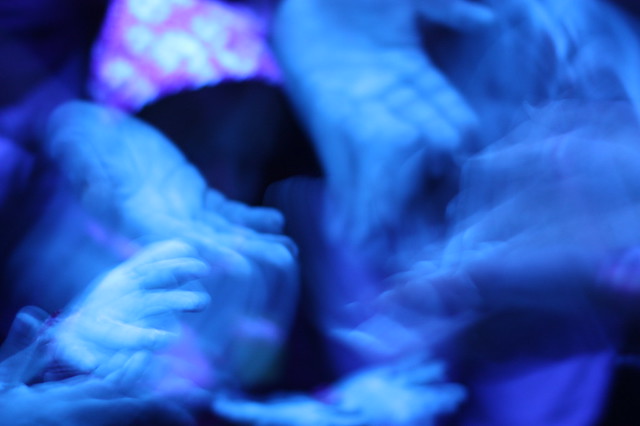 Growing up in Florida, I was a pretty healthy kid, especially once I got into my teens. My mom was fond of saying, “you rarely get sick, but when you get sick, you get really sick.” I barely remember getting sick at all in college, including the year I studied in Japan. After that I came to China.

My first year in Hangzhou, I had the obligatory newbie food poisoning incident and it was really bad, which ended with me getting an IV in a hospital (as so many illnesses in China tend to). And then as time went on, I would get colds more frequently in China than I had before. I still get hit by the “China germs sucker punch.”

I would expect, after moving to a new environment with a fairly dense population, swimming with a whole new world of germs, to get sick a bit more often than before. And I think this is what has happened, leading up to gradual new “China immunity” layer in my body’s defenses. And over a decade later, I feel that I do get fewer colds, provided that I don’t get too behind on my sleep. But I don’t feel at all confident anymore saying things like “I rarely get sick” now that I live in China.

All this leads me to a few questions I’ve been thinking about:

It would be hard to answer these questions through research, and I realize there are quite a few variables involved (I’m no longer in my twenties, for example) but I’m interested in hearing my readers’ anecdotal evidence. So how about it: in your experience, is China an immunity training ground, or does it simply have its way with you until you’ve had enough?