The Challenge of Implied Grammar Structures

I remember struggling with the unspoken “ifs” of the Chinese language. Sometimes what’s said is meant to be understood as a hypothetical, but there’s no “if” word to be found. You just have to get used to it, and it can be quite bewildering at first. 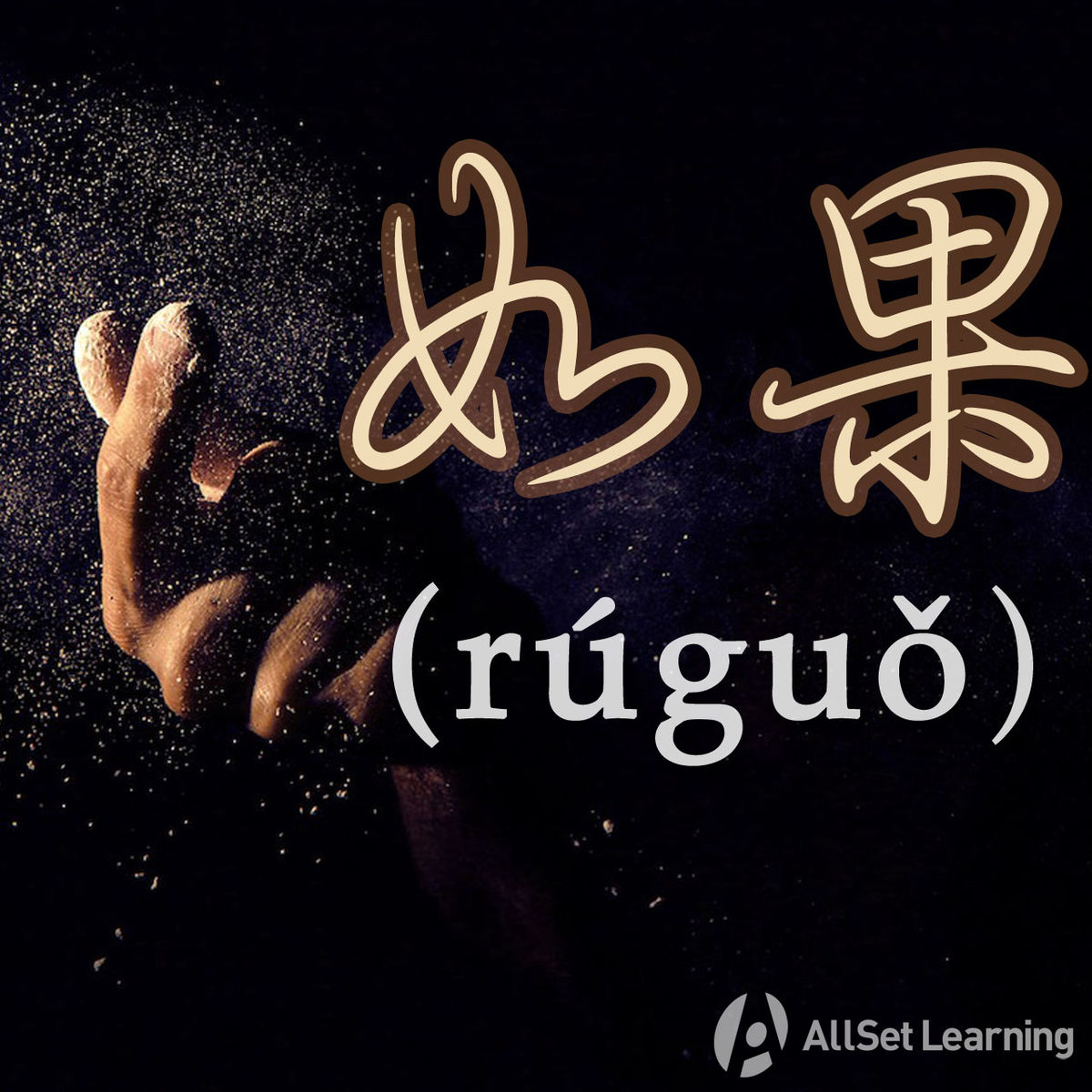 It was somewhat gratifying, then, to see my daughter struggling just a little bit with this same issue. She’s five and a half now, and fully fluent in Chinese for her age, but she’s still in the process of acquiring Chinese grammar. (See my previous post on grammar points learned by age 2.)

The context was that my daughter had done an especially good job of getting up early and getting ready for school quickly. The conversation with her mom went something like this:

Mom: If only you did this every day!

5yo: You’re being sarcastic!

This translation into English totally fails to reveal the source of the misunderstanding because I had to add in the unspoken “if,” absent from the Chinese original. The full sentence including the 如果 “if” would would have been:

Because my daughter didn’t understand that there was an unspoken “if” in the sentence, she assumed her mom was being sarcastic, since she was quite clear on the fact that she doesn’t always do a good job of getting ready for school quickly.

In actuality, the 就好了 part of the sentence wouldn’t really make sense without a 如果, so there’s essentially only one possible interpretation of the original sentence. It takes kids a while to figure out the intricacies of these grammar patterns, though!