I’ve been in China 18 years now, and started working at ChinesePod over 10 years ago. I remember when we first started, we were creating lessons about simple everyday interactions which simply did not exist in any available textbook. The one that comes to mind is a Newbie lesson from 2006 called Using a Credit Card. The super useful question was:

This lesson was so useful because credit cards had only fairly recently been introduced to China, or at least only in recent years become common. No textbooks taught 刷卡 (“to swipe a credit card”) because textbooks typically needed something like 10 years to catch up with development of that sort. So they weren’t even close, happy to focus on iterations of the classic “Going to the Post Office” chapter, which was rapidly becoming irrelevant in modern life.

In the years to follow, ChinesePod did lots of lessons involving 手机 (“cell phones”), and later 智能手机 (“smartphones”). I observed over time as textbooks struggled to update to even include the word 手机 at all.

The irony is that in 2018, even the lesson Using a Credit Card is now almost irrelevant itself. It’s so easy to bind your bank’s debit card to your WeChat or AliPay account, and Chinese consumers, for the most part, don’t like living on credit. So now the most important question you always hear when you buy something is: 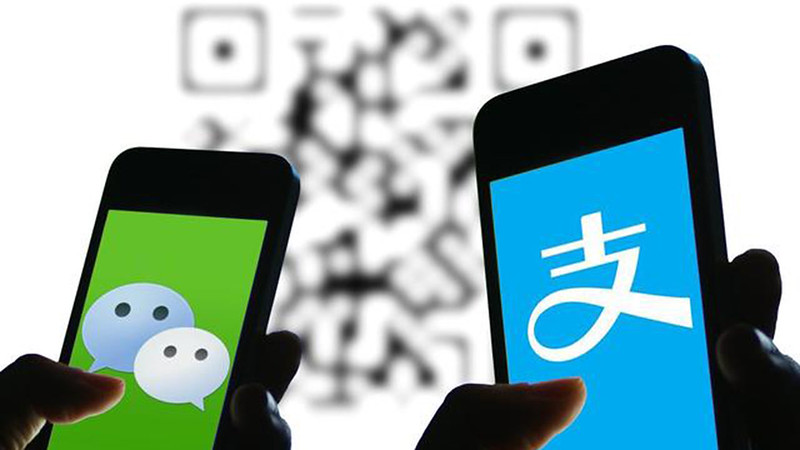 It doesn’t appear that ChinesePod has this exact Newbie lesson yet, but it should. This new trend is especially important to point out to China newbies because in this particular regard, China is actually ahead of western countries, a fact which takes a lot of visitors by surprise.

I oversaw lesson production at ChinesePod for almost 8 years, and one thing became clear about the business model: the ChinesePod users wanted new lessons continually added. There were some in the company that considered this a problem, because the archive had already grown large enough to meet almost learner’s needs. Looking back from 2018, it’s easy to see that a lot of those lessons weren’t actually targeting serious communication problems for learners. On the other hand, some regular new content is also necessary in this age of rapid technological growth, where Chinese society develops quickly in new directions that no one can anticipate. Textbooks might find keeping up impossible on a traditional publishing cycle, but even for internet companies, it’s a challenge.