I was surprised to see a library-on-wheels in Shanghai’s Jing’an Park the other day. The vehicle is called “Reader No. 1” in English, “读者1号” in Chinese. 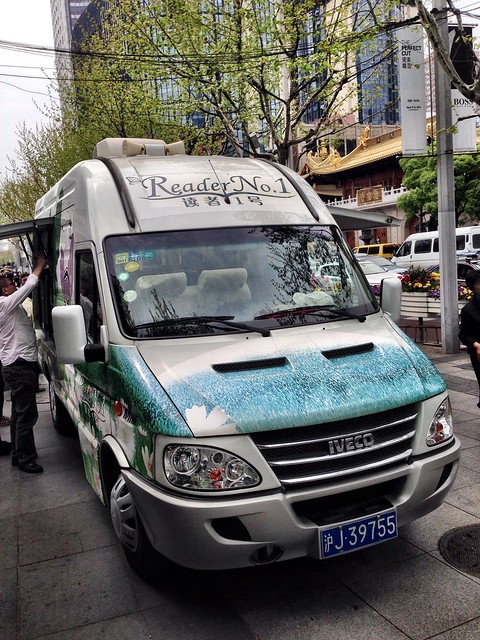 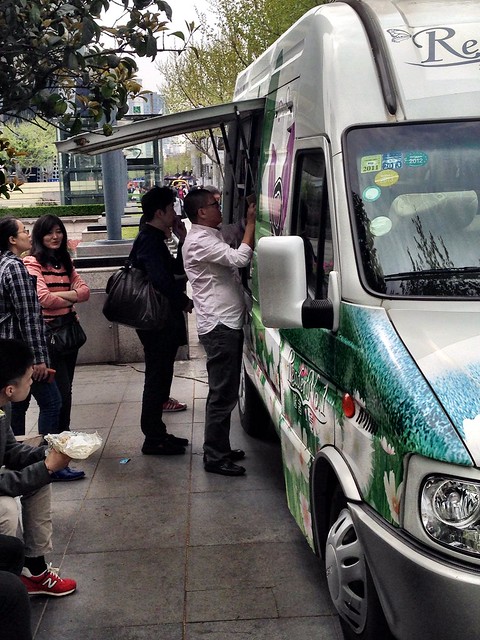 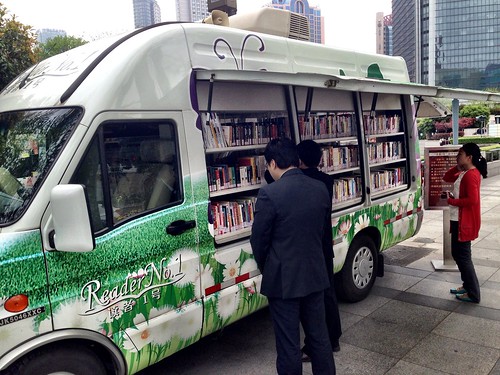 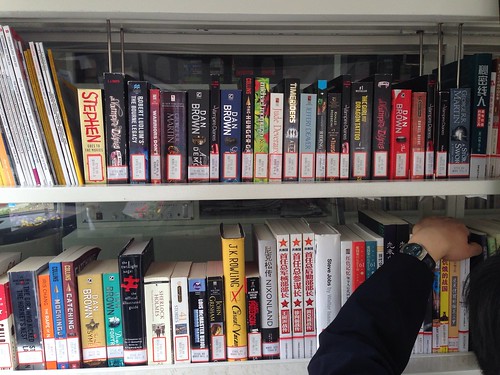 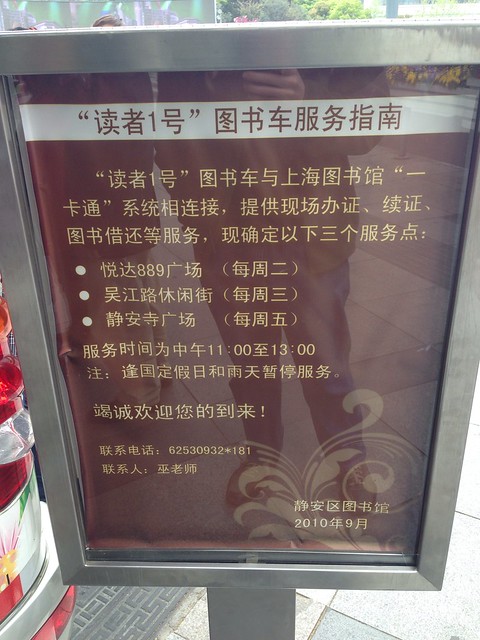 The mobile library visits various spots in Jing’an District three times per week, for two hours each time. According to the sign, this has been going on since 2010? I had no idea.

I wonder how many foreigners are using this service?