Is This Pun Illegal? 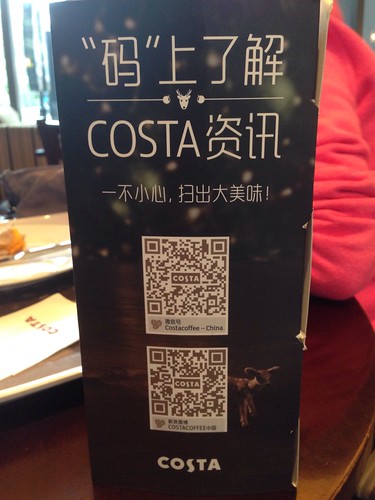 It’s been widely reported that Beijing is banning wordplay in attempt at pun control. This seems ridiculous, especially considering the Chinese penchant for giving the reader zero credit, and always putting the punned character in quotations marks (see above example).

David Moser’s quote on the issue:

> It could just be a small group of people, or even one person, who are conservative, humorless, priggish and arbitrarily purist, so that everyone has to fall in line. But I wonder if this is not a preemptive move, an excuse to crack down for supposed ‘linguistic purity reasons’ on the cute language people use to crack jokes about the leadership or policies. It sounds too convenient.

I’ll be watching to see if punning in advertising stops…