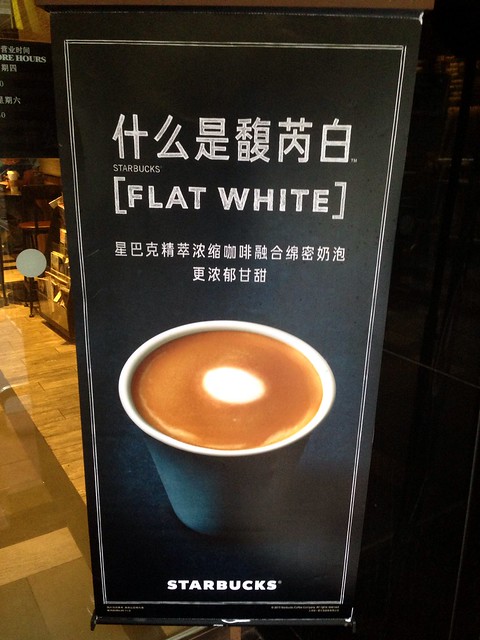 Yeah, don’t feel bad if you don’t know those first two characters. They’re not at all common. And that fist character… wow.

A little more info about the two hard one characters:

– 馥 (fù) fragrant. (The right half is the 复 you might know from 复旦大学.)
– 芮 (ruì) small / surname. (I am familiar with this one mainly because of the “Réel” mall (芮欧百货) near my office.) 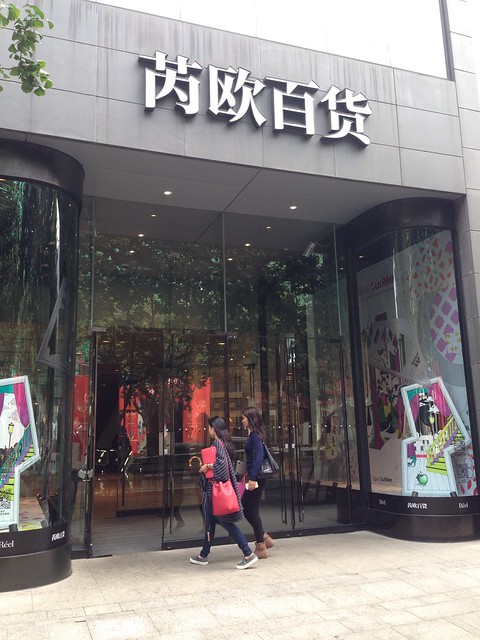 So in this case, even if you’re trying hard to use Chinese as much as possible, I’d say don’t feel bad if you took one look at this Chinese name and opted to use English.