I’ve been back from ACTFL for a while, but immediately upon returning I discovered that a bunch of my websites (all hosted on the same shared server) had been infested with malware. So I had that to deal with, in addition to a mountain of other pre-Christmas things.

The server was likely infected because an old WordPress install (that should have been deleted) was exploited. The best fix was a clean wipe: change passwords, export WordPress content via mySQL database dump, re-install WordPress, and re-import each website’s content. Fortunately, my web hosting service, WebFaction, was really helpful. They detected and alerted me of the malware in the first place, and provided useful guidance helping me clean it up. WebFaction is not the best service for anyone relatively clueless about tech, but if you can handle SSH and, like me, don’t mind Googling Linux commands occasionally to get stuff done, it’s really excellent.

But back to ACTFL… It was great to talk to the teachers I met there, and although I was there representing Mandarin Companion this time, I also met teachers familiar with Sinosplice, AllSet Learning, and ChinesePod. It was invaluable to get this rare face-to-face teacher feedback.

Here are my observations from the conference:

When I attended ACTFL in 2008, I met the guys behind Skritter, which went on to become a world-class service. I didn’t make any similar discoveries this time, but there’s no substitute for direct communication with all the teachers back in the USA working hard to prepare the next generation of kids for a world that needs Chinese language skills more than ever. I expect to be attending ACTFL pretty regularly in the coming years.

Now for some photos! 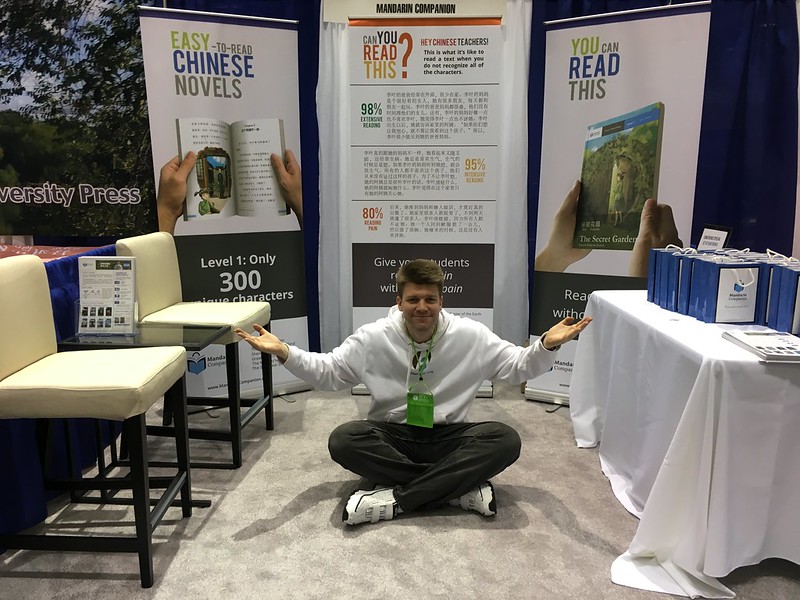 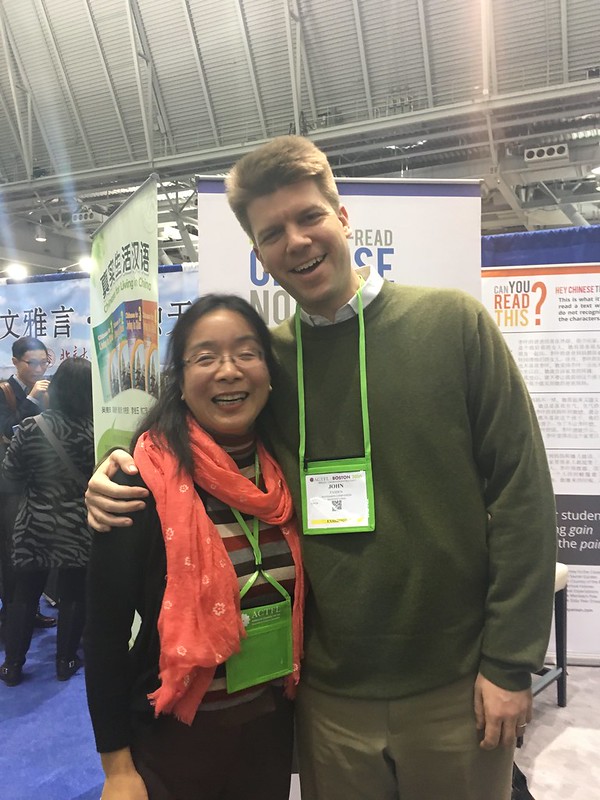 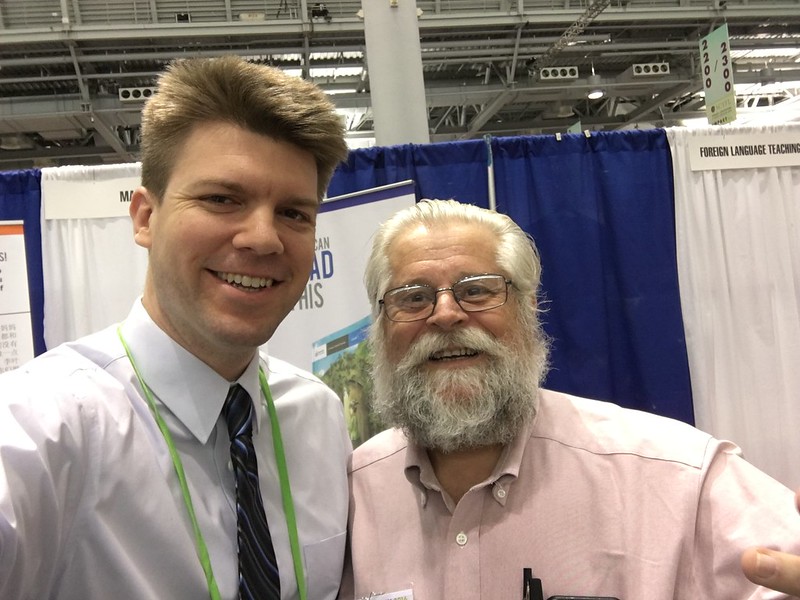 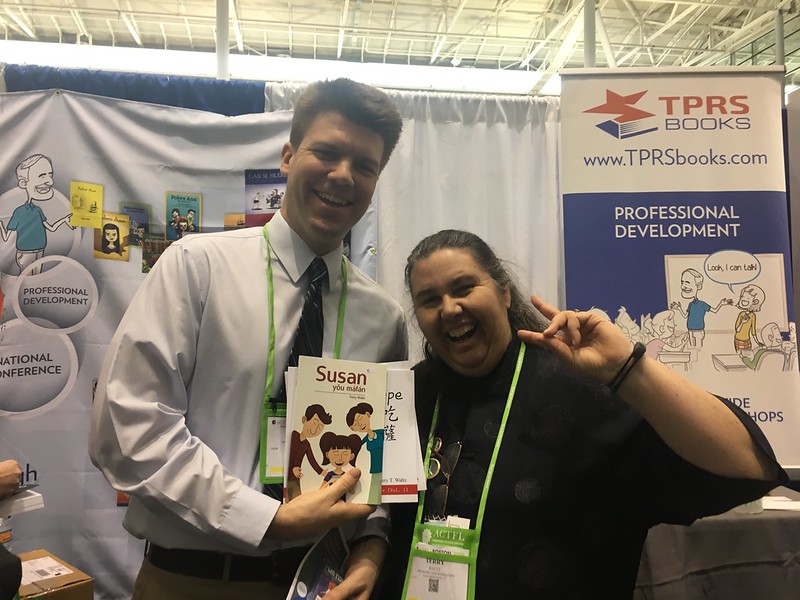 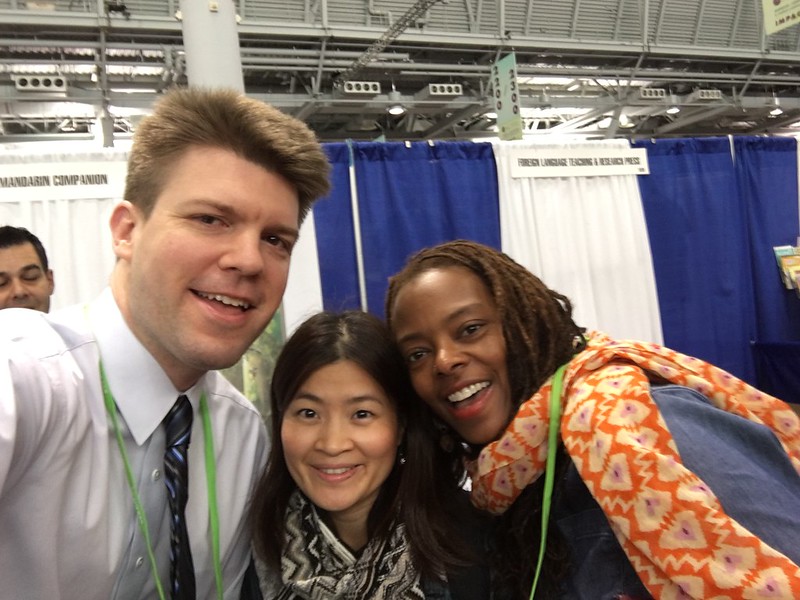 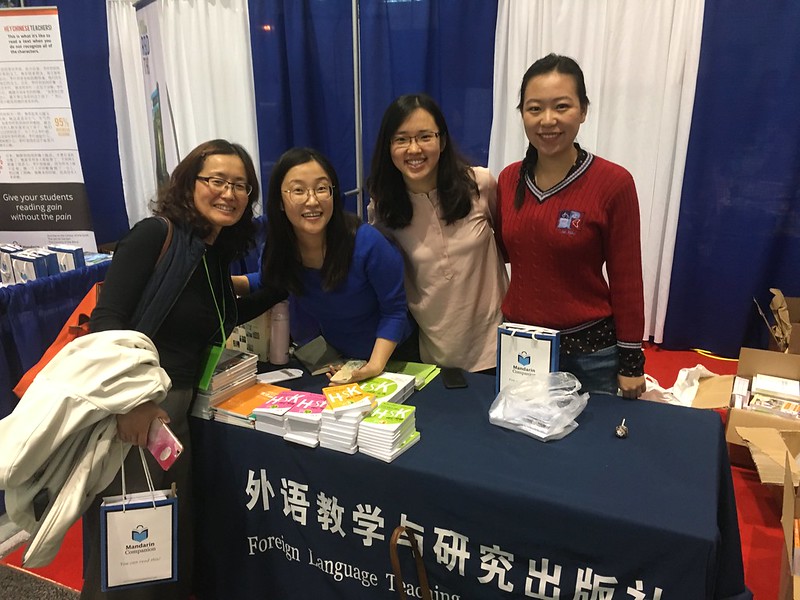 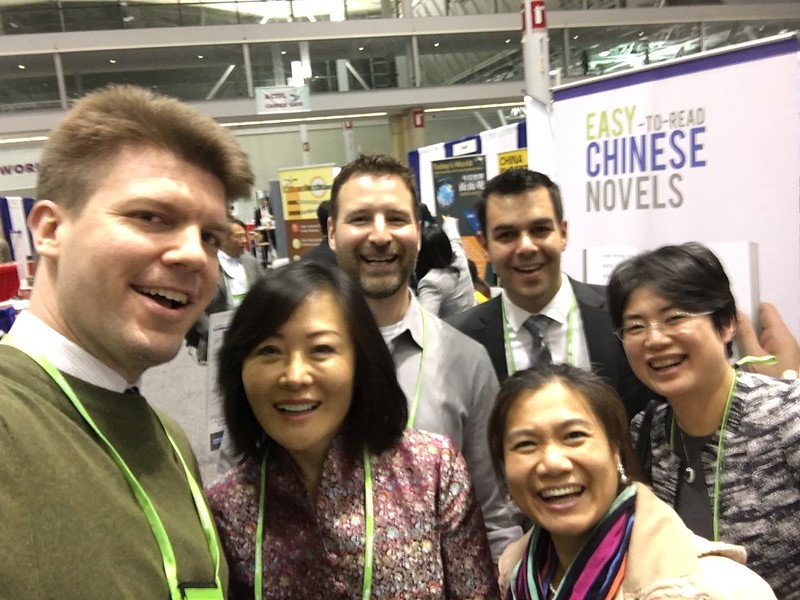 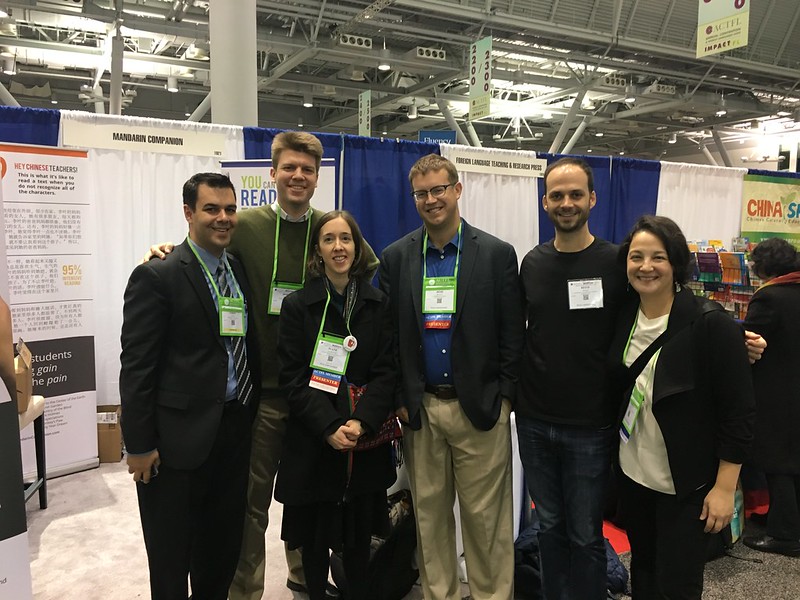