Dancer Characterplay with “I see”

“I see” is a children’s dance studio in Shanghai. Here’s the logo: 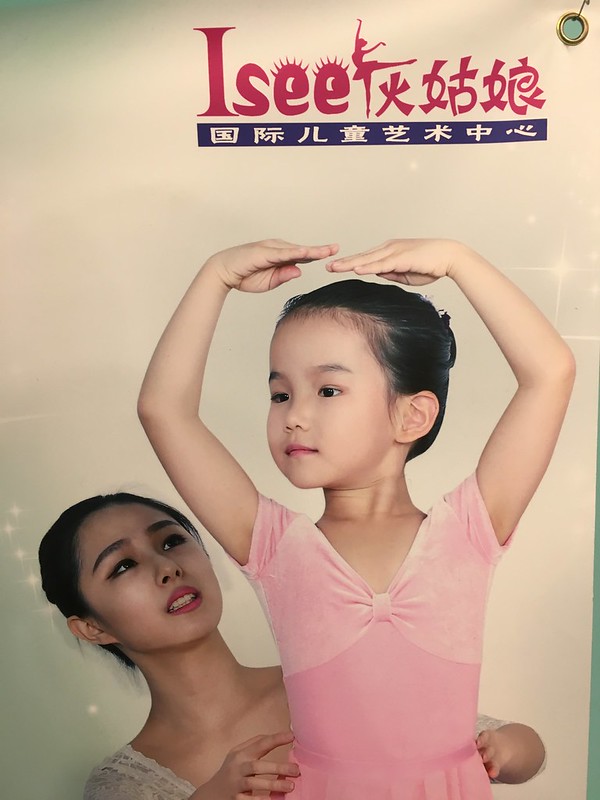 In this case, we’re dealing with the name 灰姑娘, literally, “ashes girl,” which is the Chinese name for “Cinderella.”

Confession time! I think it wasn’t until I learned the Chinese name for Cinderella that I even realized that the “Cinder” part of “Cinderella” was a reference to ashes rather than being kind of like a cross between “Cindy” and “Stella” with a random “er” thrown in for style.

According to Wikipedia, the “cinder” part “has to do with the fact that servants… were usually soiled with ash at that time, because of their cleaning work and also because they had to live in cold basements so they usually tried to get warm by sitting close to the fireplace.”

Anyway, it might be easy to miss that the dancer in the logo next to the 火 character is part of the larger character 灰.

Here’s the full text in the image: